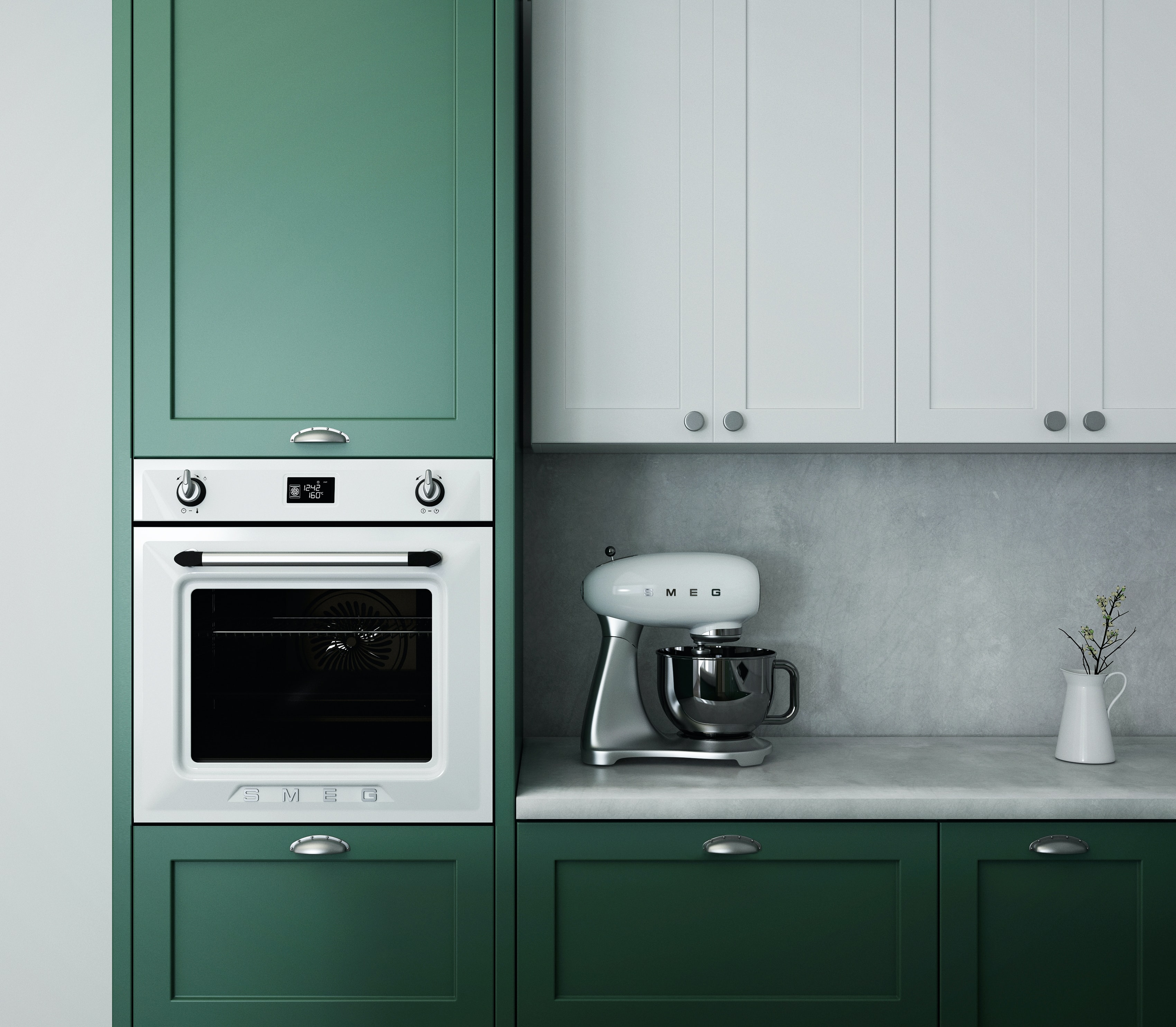 In a nutshell: Q4 is the time for buyers to take advantage of the slight lull we often see after the crazy summer and fall.

As always, these statistics are pulled straight from the Austin Board of Realtors for the City of Austin.

Rising Median Sales Price, But Not by Much!

My prediction at the start of Q1 in 2021 was that Austin would hit a median sales price of $550K and here we are.

It makes sense that prices will continue to rise year over year here in Austin. The Greater Austin Chamber of Commerce showed that companies and their relocations and expansions to Austin have promised to bring in 23,000 jobs.

I recapped a few current events that happened over the year in my last market update, but to reiterate and elaborate, here are some new expansions that were announced:

Given all the steady developments in the city, plus the fact that inventory was low to begin with, I think it's safe to say that sales prices will continue to rise in 2022.

Inventory is the market’s supply and runway. It answers the question, "If no other properties go on the market and homes continue to sell at the same rate they have been, how long would it take to run out of available homes?"

Our inventory is low, coming in at just 3 weeks. To get this number, you divide the number of active listings by the average monthly sales over the last year. If that number is between 0 and 4, it's a seller's market (like right now), if it’s 5 to 6, it’s neutral, and if it’s over 7, it’s a buyer’s market.

We've been hovering around 3 weeks all year, so this decrease comes as no surprise. In my experience, buyers seem to have adjusted to this fact and are upping the aggression with their offers to compensate.

Movement in the Market

New listings have increased from 755 to 641, which is a 15% decrease. These are homes that are freshly listed to MLS.

Active listings have decreased from 753 to 548, which is a 26% drop. These are homes that have been sitting for anywhere from a few days to a million days.

Compared to the summer, both new listing counts and active listing counts are low (1,672 and 801 respectively), which means fewer folks are listing their homes. This makes sense given the busy holidays through Q4.

While the "hot" homes still receive multiple offers within 24 hours and are under contract within 48 hours, the market isn't as crazy as the summertime. This is yet another reason why I like Q4 for buyers, especially those who may be feeling discouraged by the summertime madness.

Putting these numbers all together, we can see that fewer homes are being listed, and when they are listed, they're sitting on the market for longer periods of time compared to the summer. Again, this makes sense because most sellers want to relax over the holiday season and start fresh in the new year.

But there's, of course, a caveat! While this time is less competitive for buyers, it also means that there are simply fewer options. That tradeoff is one that buyers must weigh based on their budget, timeline urgency, and a plethora of other factors that a strong real estate agent can help them juggle.

Overall, 2021 was an insane year for the real estate market across the country, but especially in Austin. While we wrapped up the year in a very brief lull, the market quickly picked back up by the second week of January 2022.

If you're curious about my predictions for 2022, you can read those here.

And, as always, if you're ready to talk about your options, feel free to drop me a line!

Where I think the market is going in 2022